The blog of Christine Anne Goertz

Nick and I have a new hobby!  Party Crashing!  Every week we are going on facebook and looking for public parties/events and we are going to crash one!  This week there was a release party for ‘Chimp Party’ a  video game, so we went to the software company and ate all their chips!  Next week we’re crashing a Language School’s Christmas Party and a Beer Release Party 🙂

It was fun because the building was key-code locked and we had to wait until someone left to get in.  Then we just walked into the company’s office and knew no one!  But the people who worked there seemed cool to have two random strangers show up to their company party.  We sat on the couch and played Chimp Party with some of the developers while drinking slushies and eating chips. 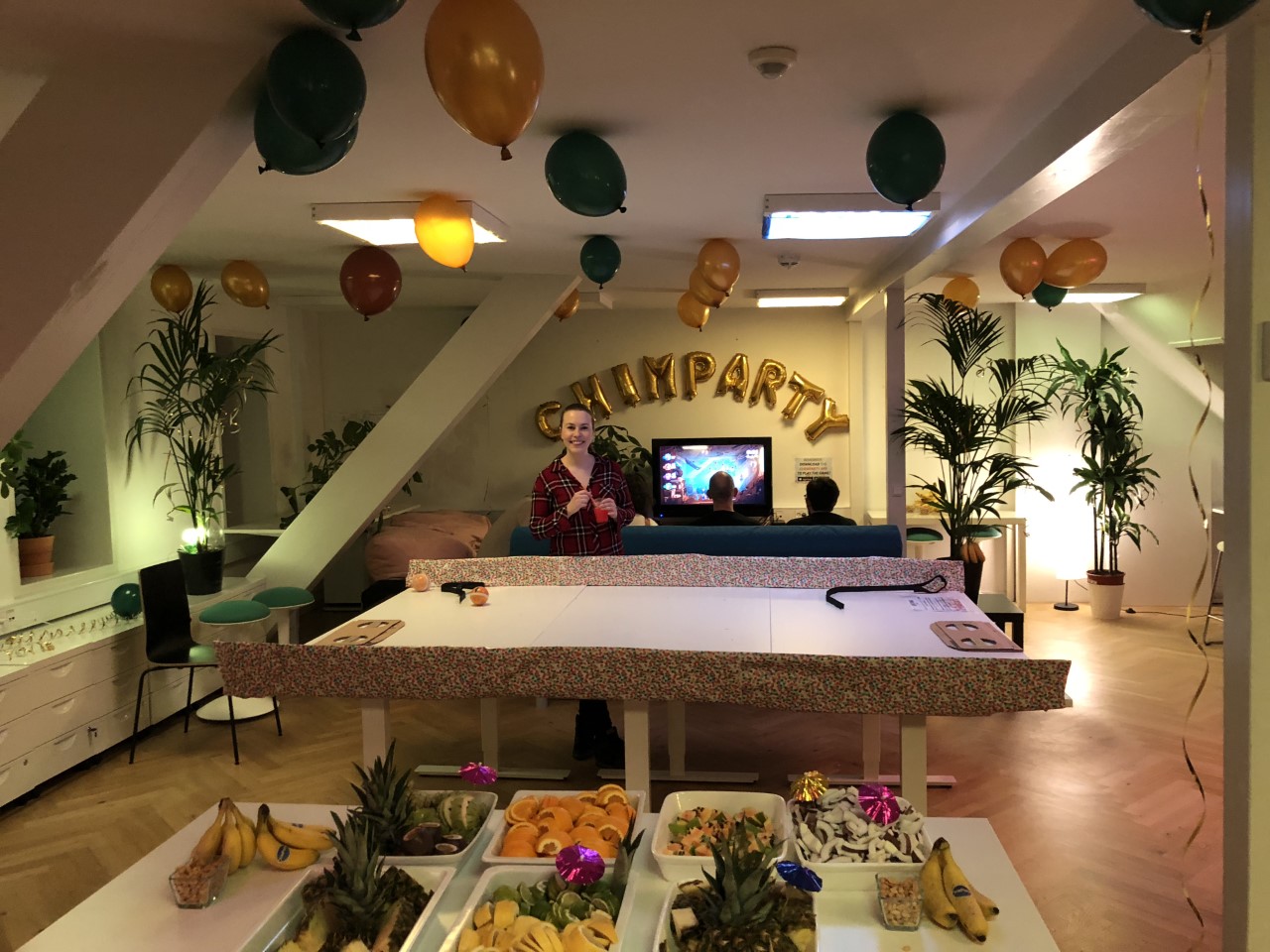 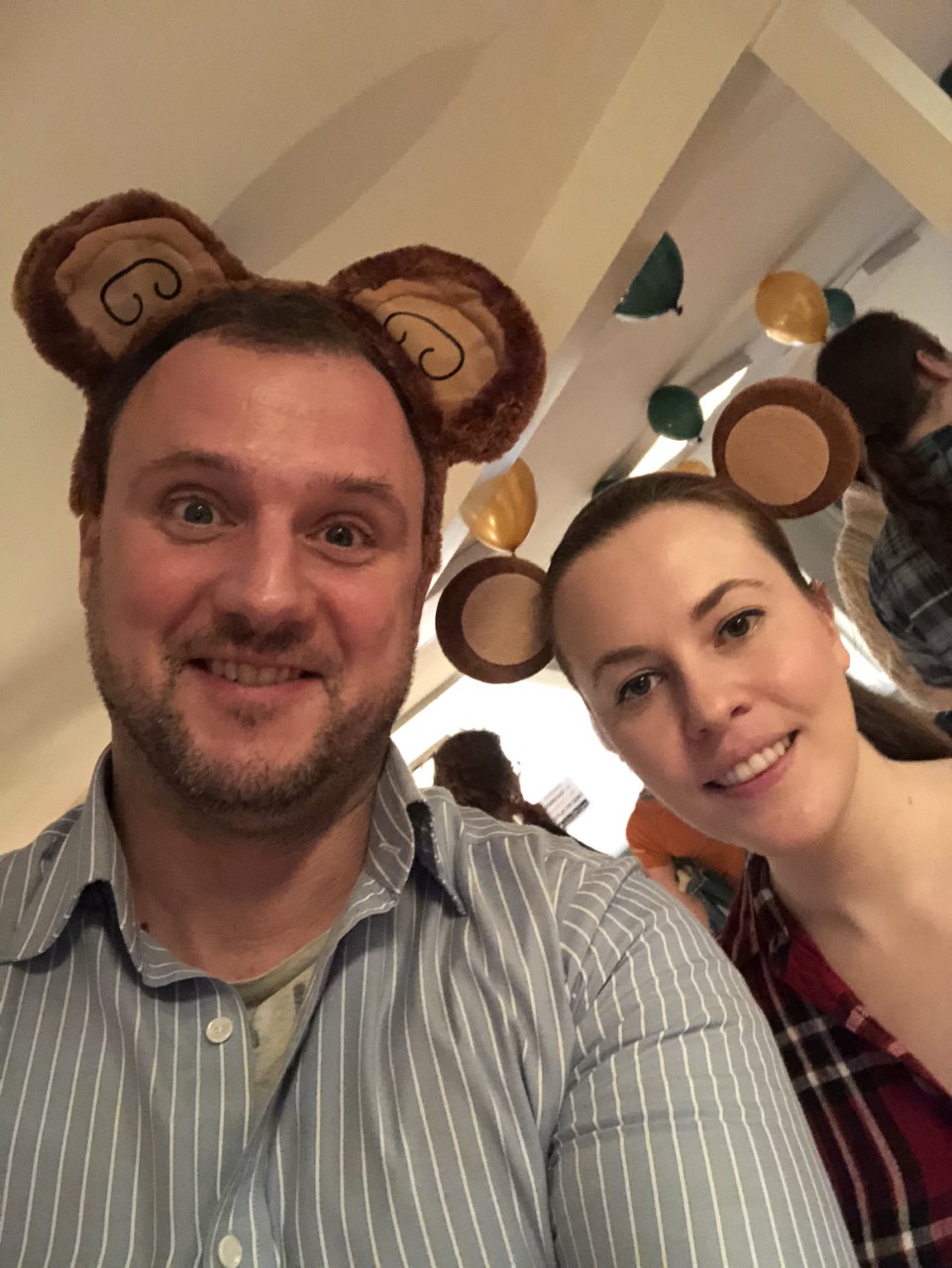 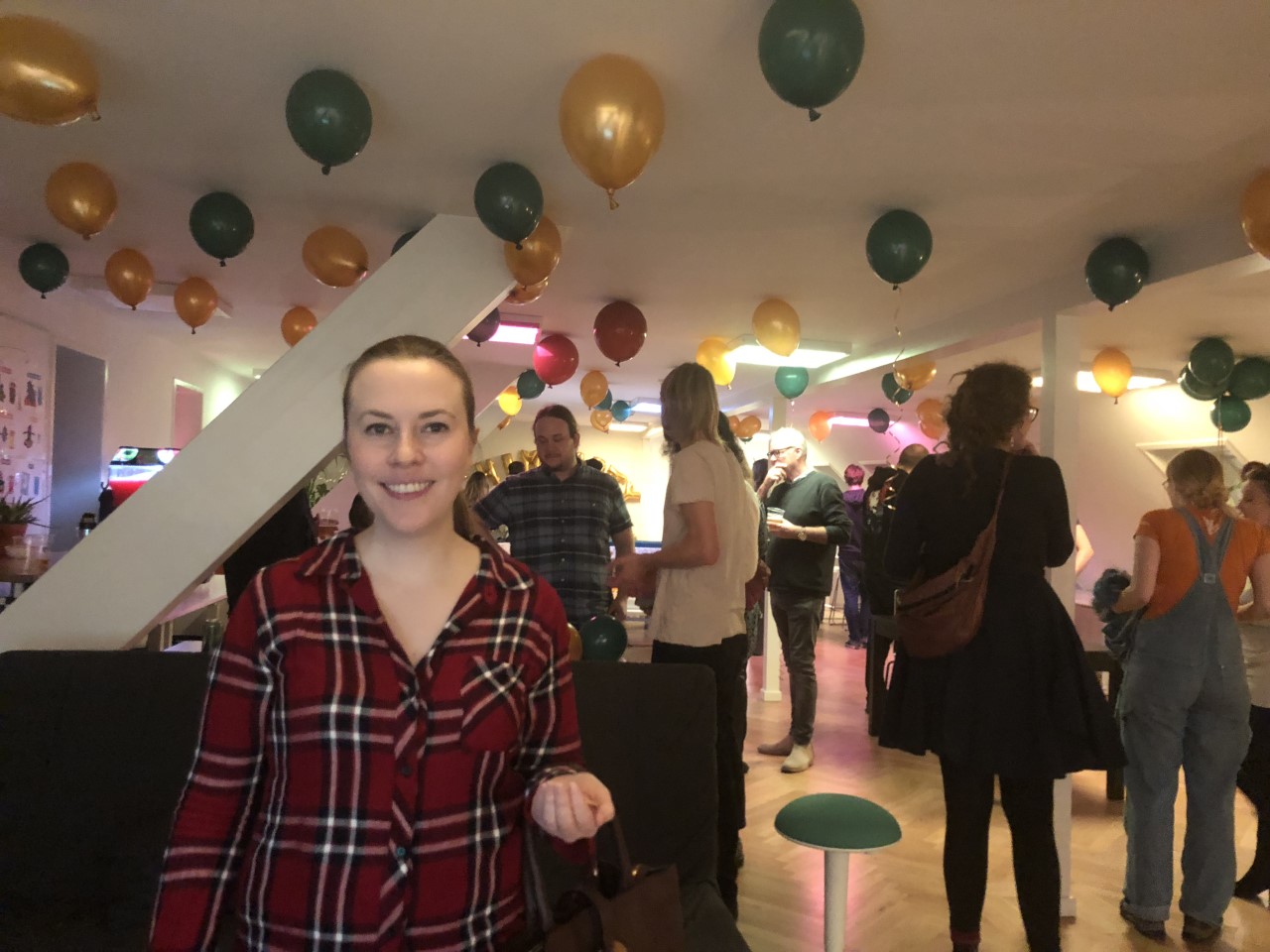 Welcome to the blog of writer Christine Anne Goertz (Libbey).  This blog was originally a fashion blog to encourage single Christine to dress better and become more feminine.  And guess what?  It worked and I got married!  Now this blog has changed into helping married Christine dress  and look better!  Hope you enjoy a little bit of my world!